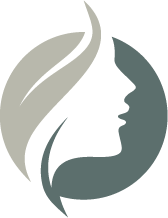 What Is Nightlase Treatment? 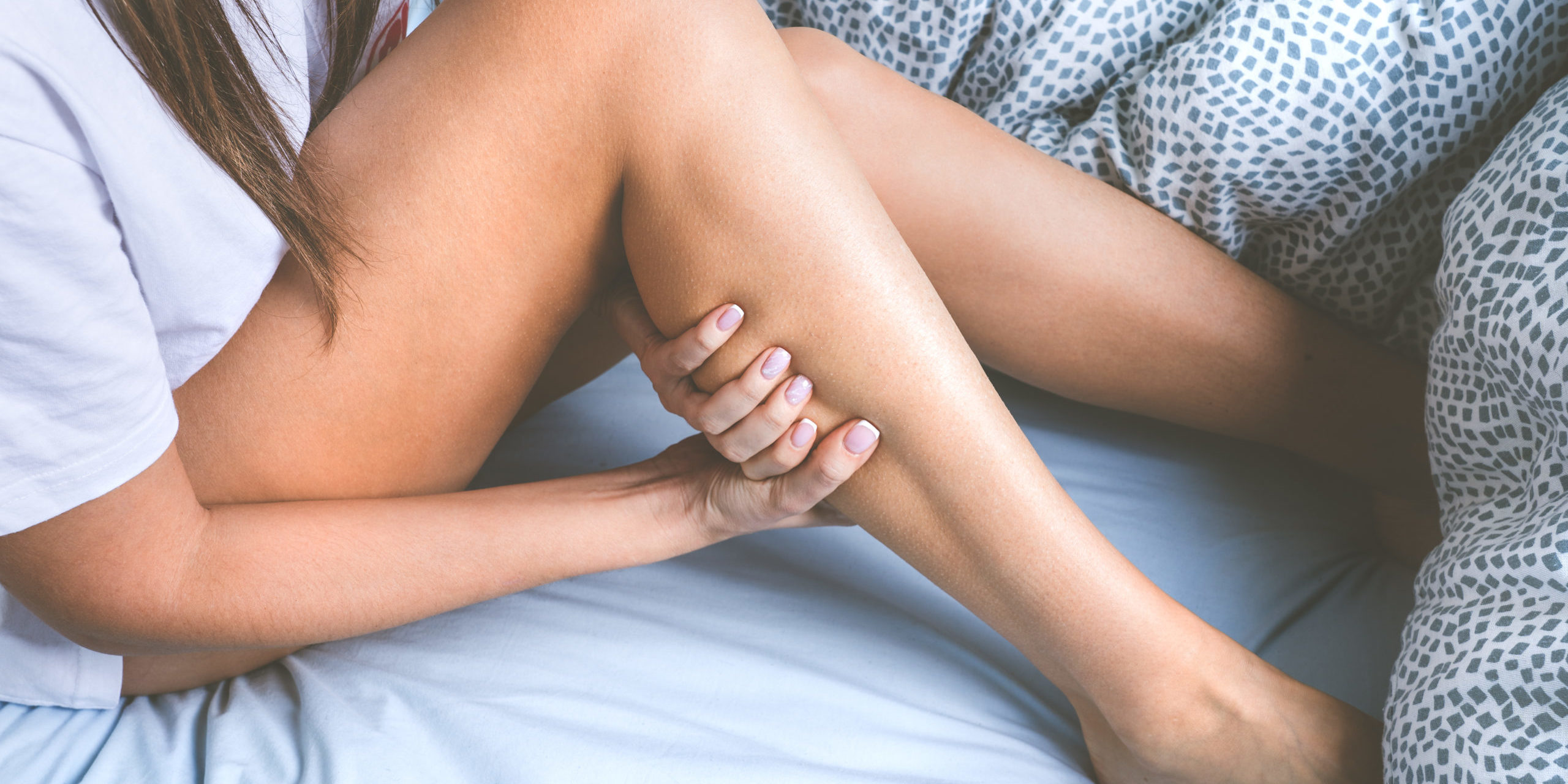 Some people have struggled with sleep apnea, which is a sleep disorder where breathing is interrupted repeatedly during sleep. It’s characterized by loud snoring, daytime exhaustion, irritability, increased risk of motor vehicle accidents, and stop breathing episodes. While they do things to lessen the severity of sleep apnea, a therapy called NightLase treatment aids patients’ quality of sleep through its non-invasive, patient-friendly laser treatment.

By utilizing a gentle, laser-induced tightening effect caused by collagen contraction in the oral mucosa tissue, NightLase help reduce the effects of sleep apnea and decreases the amplitude of snoring. In fact, the effectiveness of NightLase laser therapy depends on the cause of sleep apnea. Although sleep apnea causes may vary, it usually falls into one of three categories below:

How Does NightLase Therapy Work?

The heat produced from the laser energy in NightLase is applied to the tissues in the airway. Consequently, it creates a tightening eﬀect which helps to keep the airway open.

In this case, it is recommended that NightLase treatment be performed three times for two months. With no required anesthesia, each treatment is only 15 minutes so that patients can resume their daily routine immediately. Patients often see improvement after their ﬁrst treatment session.

What Benefits Does NightLase Therapy Provide?

Laser technology has become more prominent as it aims to provide non-invasive diagnosis and treatment. The good thing about lasers is the ability to treat various issues ranging from gum disease to sleep apnea. That said, below are the many benefits of using NightLase that helps treat sleep apnea, which include:

What Happens During The NightLase Therapy?

Before the initial appointment, patients shouldn’t feel worried or nervous since the laser is claimed to be very gentle. There will be no required local anesthesia or other medications during this non-invasive treatment. Instead, the therapy will start by asking the patients to open their mouths.

Next, the provider will start sending precise amounts of energy into various locations in the mouth. As this energy improves the snoring issues, patients may notice a mild tingling or warm sensation. After treating the target area, the laser will be turned off, and at this point, patients can leave the office and resume their daily activities.

Who Is A Good Candidate for NightLase?

The ideal candidates for NightLase are those who suffer from snoring or obstructive sleep apnea (OSA). As indicated, this type of treatment fits those patients whose OSA is bad enough that they should use a CPAP (Continuous Positive Airway Pressure) instead of an oral appliance. Because of that, NightLase can help lessen the severity of the condition to the point where an oral appliance would be perfect for them.

Also, NightLase treatments would depend on the anatomical issues that cause sleep apnea. Although it works quite well for tightening up tissues in the throat, it might not be able to help if a large tongue is responsible for the apneas.

What Results Can Be Expected From NightLase?

NightLase treatment can give the following results:

How Many NightLase Therapy Sessions Are Needed?

The provider usually suggests that most patients schedule three to five visits for six to ten weeks, depending on their specific needs. In addition, it is necessary to space between appointments since it takes 21 days after treatment for tissue to tone and reform.

What Are The Risk Of NightLase Therapy?

There is virtually no risk of Nightlase therapy. As a matter of fact, it can give a lot of benefits, such as improving sleepiness, cardiovascular disease, morning headaches, fatigue, depression, and impotence in men.

Also, reports say that many snorers are seven times more likely to be involved in car accidents and quickly lose patience and become aggressive. Snorers also comprise many individuals who have heart attacks and strokes.

What Is The Recovery Period After Each Laser Session?

Since the laser will use a non-invasive method to improve the snoring problem, there is no need to take a lengthy break from the exercise routine, job, household duties, or other activities. In fact, patients can typically drive back to their office, complete errands, or return to their homes.

NightLase therapy has become a popular and patient-friendly laser treatment that increases the quality of sleep. Belle Visage Medical Aesthetics offers NightLase, a simple and safe treatment that helps reduce the effect and decrease the snoring amplitude. Not only that, NightLase allows for the safe dispersion of heat into the oral mucosa tissues, with a high success rate in positively changing the sleep patterns and snoring.

Why You Should Pay Attention to Your Thyroid Gland
April 25, 2022

What Effect do Neurotoxins Have On The Nerves?
March 2, 2022

What are the Benefits of B-12 Injection?
February 23, 2022
Recent Articles
Go to Top
Call Now Button